We’ve all done it. You bring home parsley for taco night and you end up disappointing a lot of people. It’s an honest mistake, but there are some tips & tricks to decipher the two.

Certainly, there’s no definitive solution, being that there is a plethora of different varieties of both. But the most common variety of both that you’ll see at the store are:

They both look similar in color and shape. However, here are some major differences between the two:

4-14% of the population thinks cilantro tastes and smells HORRIBLE. Quite like putting a bar of soap in their moth. This is from a very specific and unique quirk in your olfactory-receptor genes.

Did you know cilantro is a more universal herb than you think? You don’t just have to use it on tacos or in tex mex. It’s a great refreshing herb to use in curries, stews, Middle Eastern & Mediterranean cuisine or a nice topping on salads and sandwiches.

Have too much cilantro and you don’t plan to use it? Don’t let it go to waste! you can preserve it by drying it out. Here are the steps:

Oh and speaking of cilantro stems…use them! Don’t throw them away. I know that’s what we all think we should do, but the stems are 100% edible & 100% delicious. Try them in your salad or chimichurri next time and let me know how it tastes. Be careful though, just a small amount can pack quite the punch!

Cilantro’s counterpart ‘coriander’ has a very distinguished flavor and aroma. They are tannish brown seeds that are shaped like a more oblong sphere. I highly recommend toasting them as a whole seed until they become pleasantly aromatic. Then let them cool and use them as desired. These too can be used in a wide-variety of ways and I encourage you to experiment with them outside of a specific recipe you use that calls for them.

That’s it for now folks, hope you were able to gain a tad bit of knowledge in this rather sillier than normal episode. You can always message me if you have any questions, comments or concerns. Or…if you just feel like talking to the Foodsplainer. 🙂

PrevPreviousPay the farmer now or pay the doctor later
NextCilantroNext 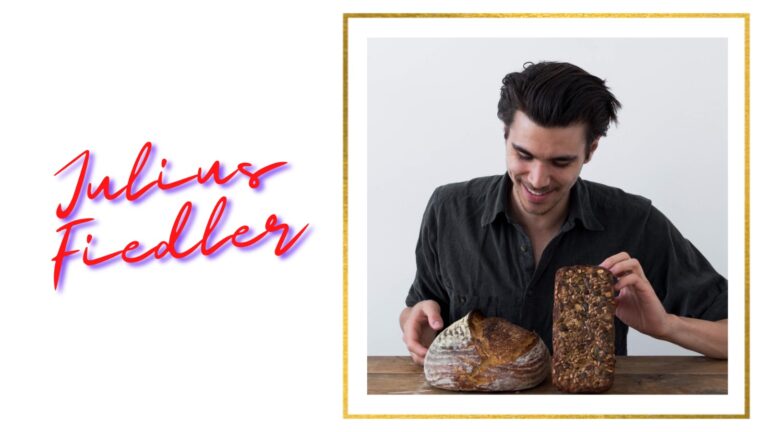 #6 – Processed foods are killing our Microbiome! 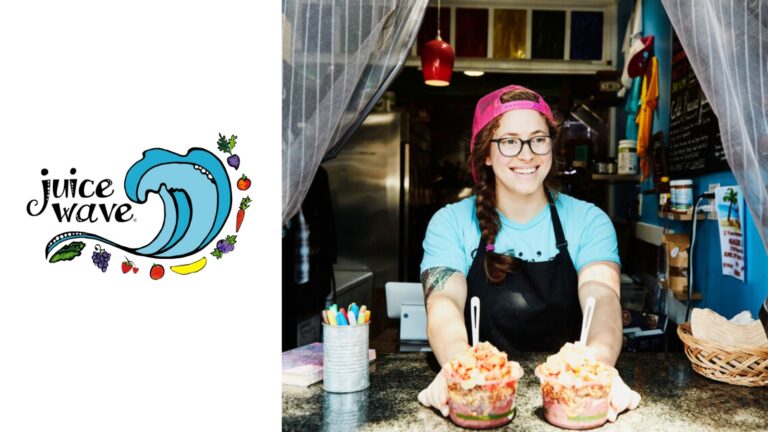 #5 – everything you need to know about juicing